International Scientific Conference “The Silk Road Economic Belt and relevant issues of cooperation between China and Kazakhstan” was held in Astana on July 2, 2018.

On July 2, 2018, the International Scientific Complex Astana and International University of Astana hosted the first international scientific and practical conference “Economic belt of the Silk Road and topical issues of China-Kazakhstan interaction”. 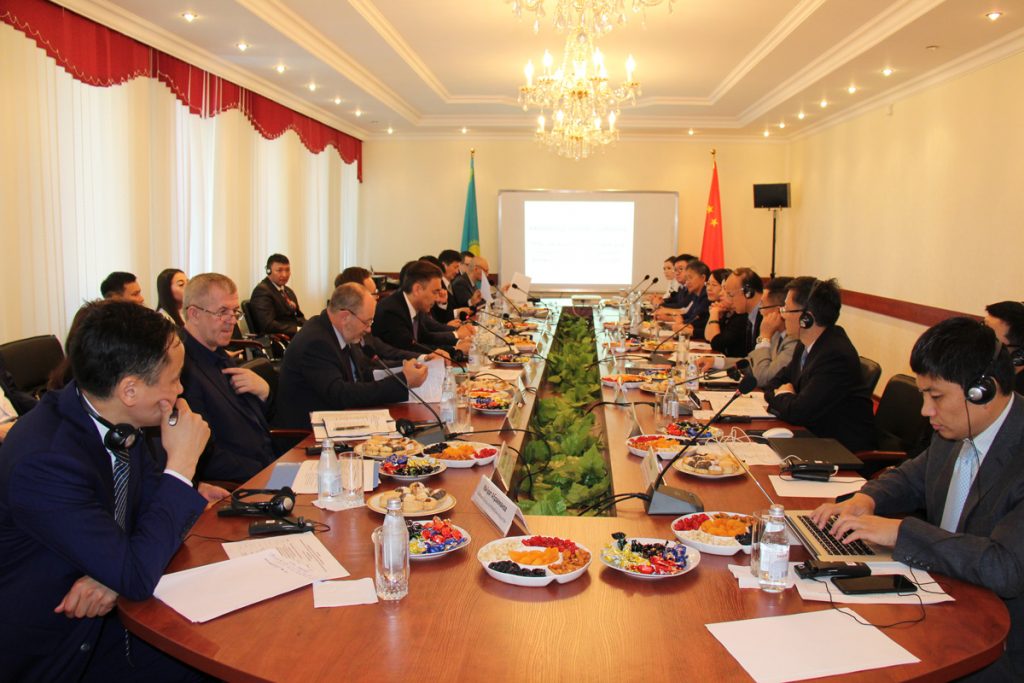 The conference had two sessions. There were reported 14 plenary reports on bilateral relations and investments under the One-Below-One Way initiative were presented, as well as education, environment, economic and energy cooperation, infrastructure, transport, logistics and production, research and other activities.

The work of the conference was held in an atmosphere of active discussion of the reports. During the conference, the participants exchanged experience, discussed topical issues of cooperation between the two countries and further ways of its development. 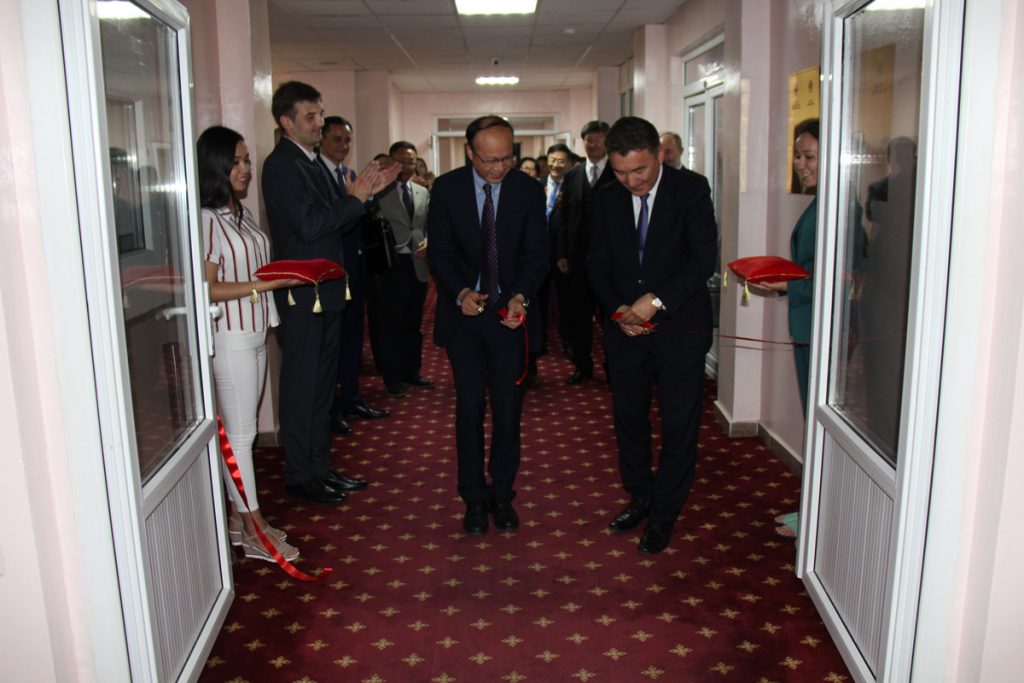 Within the framework of the conference, representatives of both sides held the official opening ceremony of the joint Kazakhstan-China Center for China and Central Asia Studies. 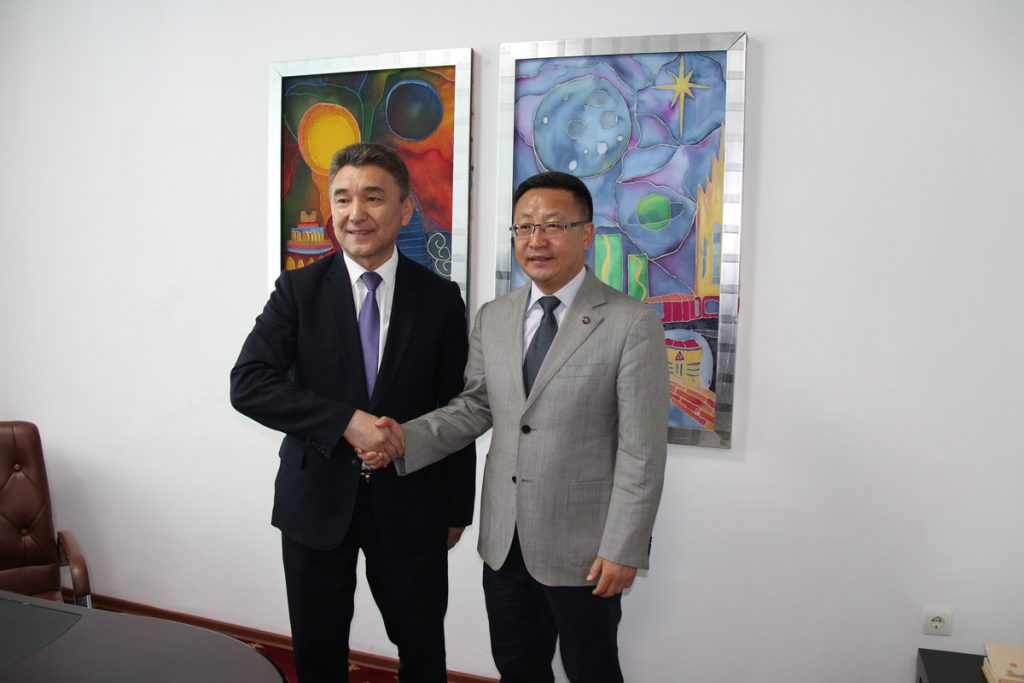 After the conference, the participants had the opportunity to meet with the Assistant of the President – Secretary of the Security Council of the Republic of Kazakhstan – N.B. Yermekpayev and with the Minister of Education and Science – E.K. Sagadiev, highlighting the importance of cooperation between the two countries in the field of scientific, analytical and expert support. 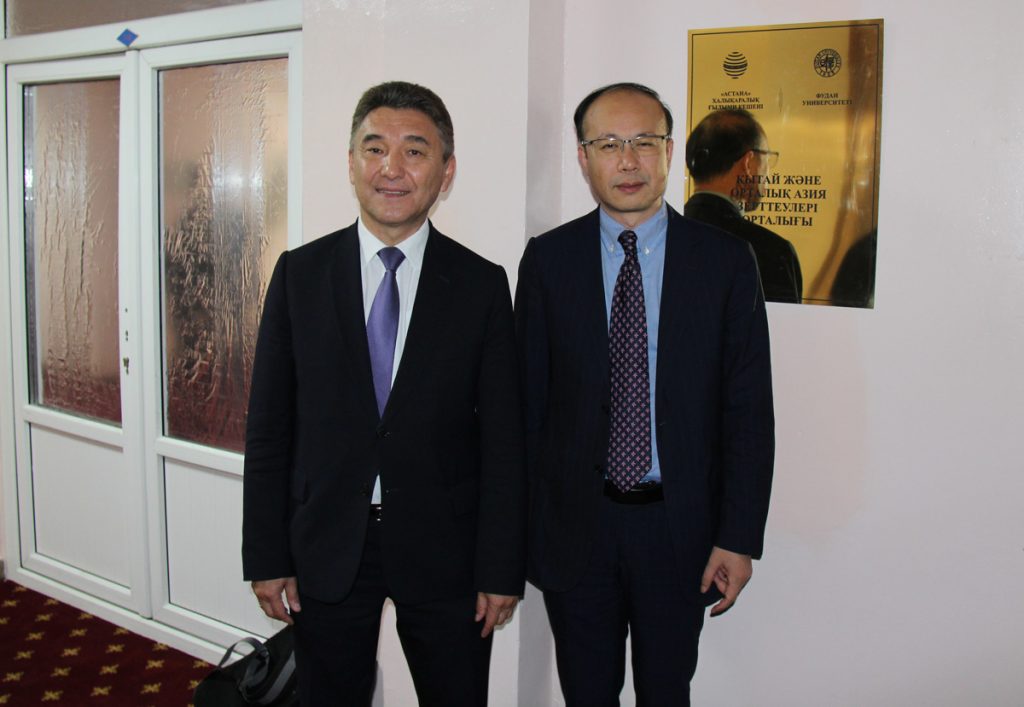 Participants noted that the conference in Astana was a significant event for them, where they had an opportunity to discuss topical issues with colleagues, identify problems and find solutions to them, and outline new areas of cooperation.

Alisher Tastenov. Approaches to the anti-corruption work
Sanat Kushkumbayev. Transcontinental routes of Eurasia and Kazakhstan: new opportunities and challenges
The visit of Indian policymakers and experts to ISC «Astana»
Diana Dikhanbayeva. Results and possible geopolitical consequences of the visit of the King of Saudi Arabia Salman to the Russian Federation
Zbigniew Brzezinski: a man, a politician, an intellectual
Diana Dikhanbayeva. The most important results of the working visit of the President of the Russian Federation Vladimir Putin to the Islamic Republic of Iran
Gulbanu Mukhamejanova. The problem of Turkey’s accession to the European Union: the state and prospects
A Round table was held in the International Scientific Complex “Astana”
The monograph dedicated to the issues of innovative development as a key factor in the formation of the economy of knowledge written by M. Mukhanov is being ready to be published
Kozhirova S.B. The evolution of the foreign policy doctrine of modern China: continuity and innovation
Yerkin Tukumov. The healthcare in the USA: overdue reforms
Presentation of the «Kazakhstan-Japan» Institute
Gulbanu Mukhamejanova. New US strategy for the Islamic Republic of Afghanistan (IRA): its most important features and long-term prospects
Actual problems
The state and prospects of the Kazakh-US cooperation in the field of global nuclear security (September 27, 2017)
NATO between the past and the future: to the results of the Alliance Summit in Brussels (May 25, 2017)
Zbigniew Brzezinski: a man, a politician, an intellectual
The Nuclear Strategy of D.Trump administration and its impact on the system of International Relations
World on the verge of strategic uncertainty: afterword to the 53rd Munich Security Conference (17-19 February 2017)
Is there any future for Trans-Atlantic and Trans-Pacific partnerships?
Historic opportunity for America and the whole world: summary of the United States presidential elections
A new step towards a multipolar world: summary of the 8th BRICS Summit (Goa, India, 15-16 October 2016)
Historical fate of the West in the context of modern political processes
Hangzhou consensus and its significance for the global economy: summary of the G20 summit (September 4-5, 2016)
Archives